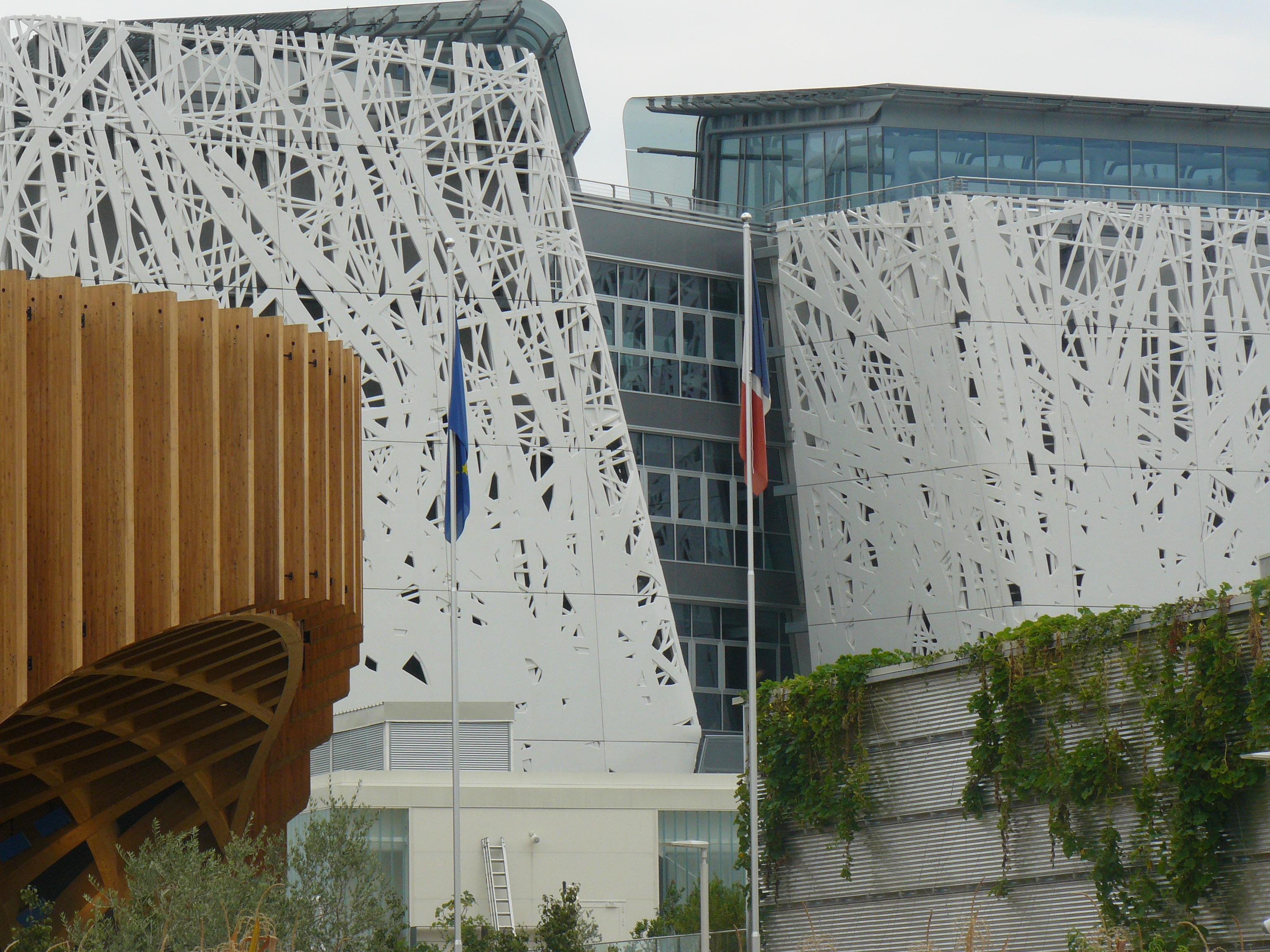 As we had mentioned in our previous email, we had planned to organize a small event in London at the end of October to honor the winners of the 2014-2015 competitions.

However, after polling this year’s winners to see how many would be able to make it to London for such an event, only a handful have responded that they could attend in person. Most of the winners would need to travel from overseas and find it impossible to make such a long trip for a one-night event.

So, since the majority of the winners will not be able to make it, we have decided to cancel the event in London this year, and will instead arrange to have your trophies sent to you.

We are truly sorry to not be able to see you all and honor your achievement in person, and we appreciate your understanding. We will be contacting each of you at a later date regarding details for shipping your LICC trophy to you.

Thank you so much for your support of LICC and congratulations once again on being selected as one of our winners.”